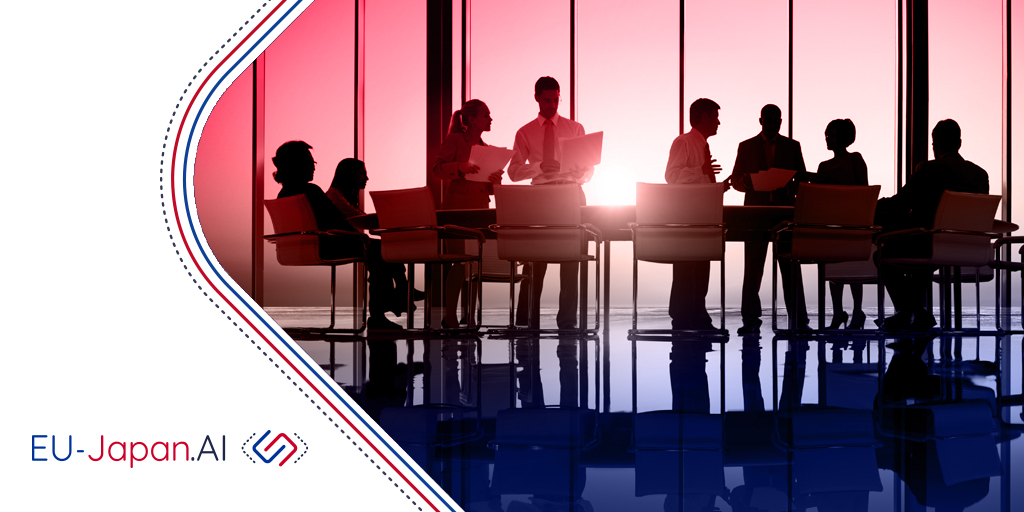 The representatives each presented their agencies’ approaches to the issues relevant to AI in Manufacturing, as well as their varied approaches to international collaboration. The key lesson from the meeting is that EU-Japan cooperation on research into this important area is feasible and would be useful, but that anything other than individual researchers’ being involved in each others projects takes political discussion by ministers before significant action can be undertaken by the funding agencies themselves.