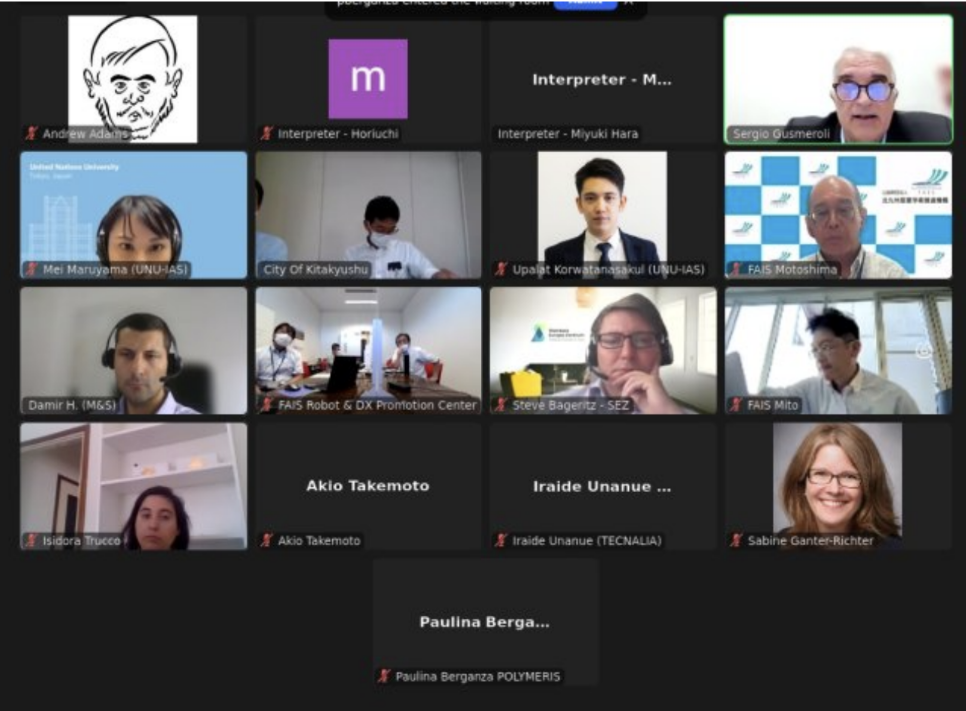 Our ongoing landscape mapping identified the AI-REGIO project as a potential partner in informing relevant Japanese stakeholders of the role of DIHs in the development of SME uptake of digital technology, including AI, in a way that could provide a suitable next step for Japanese development in this area, and form the basis for increased EU-Japanese contact and collaboration along multiple axes. Our policymaker/SME industry stakeholder engagement meeting, regarding as highly useful by the Japanese attendees, who have expressed strong interest in future contact with AI-REGIO, and by the AI-REGIO project for whom this forms part of their dissemination goals.

It appears that DIHs do not really exist in Japan, although there are some research groups such as the AI Research Centre at AIST (AIST-AIRC) which states: “We aim to create new services by supporting manufacturing workplaces” and which could probably become a DIH relatively easily. However, in order to do so, they would need a compelling reason to adopt this model. This could come from a push by their parent ministry (METI) and/or through offering a clear benefit such as collaboration with European equivalents. The current negotiations by the government of Japan to join Horizon Europe as an Associate Country, could provide a boost to this idea if it could be demonstrated that it would boost connections both for AIST and for Japanese industrial and other academic partners in project applications.

Both the AI-REGIO project and the Kitakyushu representatives gave positive informal feedback on the use of the meeting and wish to continue exploring further cooperation. UNU-IAS and Meiji University will continue after the end of the project to act as intermediators to help ensure that this potentially useful outcome of the project bears fruit. In particular, the outcome of EU/Japan negotiations on Japan’s potential association in Horizon Europe are keenly awaited in this area with EU-Japan.AI project partners and meeting participants eager to explore joint funding applications in the event that this happens.